We might not want to admit it, but everyone lies. However, most of these lies are so called white lies: a harmless or trivial lie to not hurt someone’s feelings. For instance, people lie when they are late saying: ‘traffic was horrible’ or saying ‘I am only five minutes away’ when in fact you are 15 minutes away. We can probably agree that lying is never really good. Sometimes it saves you some awkwardness, but in the long run this awkwardness, when taken care of properly, can actually deepen your relationships with others and with yourself. In the end of the article, I will explain how honesty can improve the eCommerce sphere. 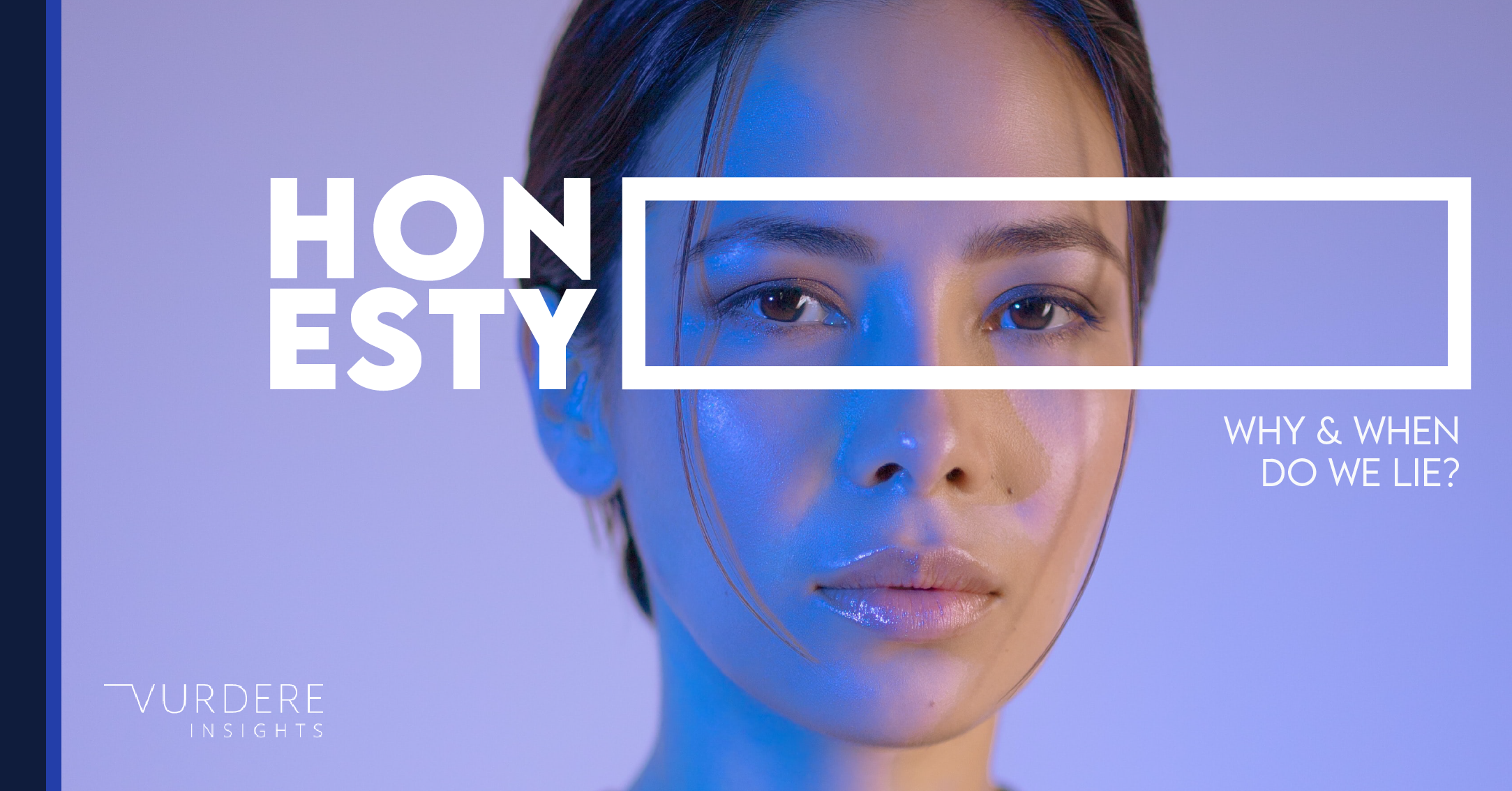 ‍Why, and when do we lie?

A 2017 study reviewed the most relevant academic literature on dishonest human behavior with the main question being: why do we lie? Based on their literature review, there are six theories to explain why and when people lie. In this article I will explain the most relevant three, that incorporate the most important elements of all six:

The Economic Reason is that people only lie, or commit a crime or some other form of dishonest behavior, when the expected utility derived from it exceeds the utility from legal activity that can be attained with the same resources. This means, simply put, that you will only lie when the cost of that lie is less than the benefit the lie will bring you. For instance, the costs of a speeding-ticket were lower than the gain for getting on time to the hospital.

This is the theory that people only lie when their moral balance score of former good and bad behavior is even. This means that if someone has done a lot of morally good things recently, they can justify doing something morally wrong, such as lying, because in the grand scheme of things they will still be a good person.

This theory argues that it is self-concepts and identity that guide people’s choices. People ‘will act dishonestly if they can do so without having to update their self-image of being good and honest people’, Jacobsen and Fosgaard argue in their 2017 article: Why Do We Lie?.

It should not really be necessary to explain why you should stop lying, and should start being honest, but hey: you are reading this article so you might need some reminders.

Research in 2015 showed that dishonest behavior results in brain activity that depletes precious cognitive resources that are otherwise used for the down-regulation of stress for instance. This means that lying will cause you to be less focused, because your brain is trying to make sense of the lie and trying to keep the lie from being found out (often by creating new lies). Lying furthermore causes the body to produce more cortisol, which causes stress in the body and this could lead to all kinds of chronic pains or even diseases. In short: lying is bad for your health.

2) It deepens your relationships

This one speaks for itself. Human connection is only possible in truth, not through lies or dishonest behavior. Connection is built upon trust, and trust is built upon truth. Lying to a friend, or to your partner, can result in a breach of trust and this is usually hard to overcome. So hey, just be honest. We can only love you for who you are.

The Benefits of Honesty in eCommerce

Okay, but how does this translate to eCommerce? We at Vurdere believe in honesty in eCommerce, especially in reviewing products or services, because this is the only way that reviewing makes sense. What kind of use has a review if we just lie about how much we like it (in order to get a discount or to please somebody), or if we exaggerate how much we hate a product just to get under someone’s nerves (while in fact we may secretly love the product). It is a matter of standing for your opinion, which is what we strongly value. Only in honesty and truth lies connection but also meaning. Meaning for yourself, but even more so meaning to other people that will benefit from your honesty by getting a realistic view of the product.

If you want to know more about our take on honesty in the reviewing tool we have developed for eCommerces, please read our FAQ and book a call to request a demo.